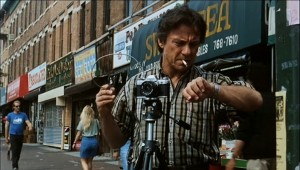 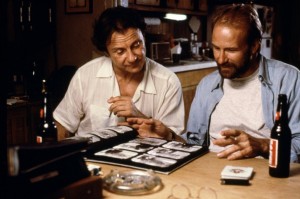 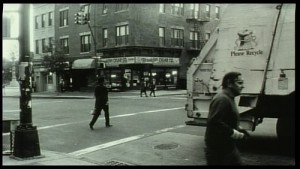 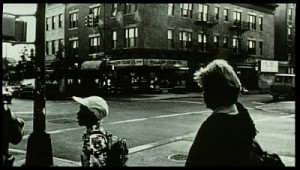 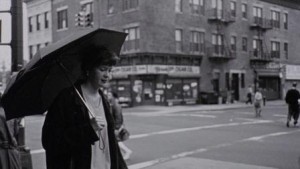 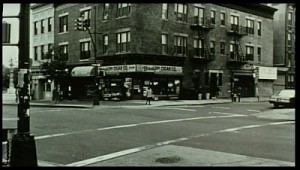 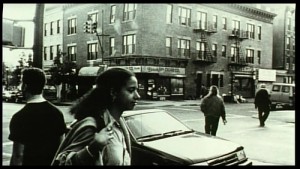 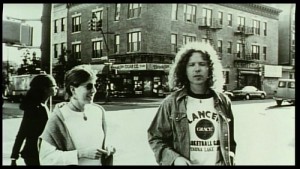 The hypertext is a group of texts and «documents» (called lexias or nodes) not hierarchical, linked together though links that the reader can activate and that allow quick access to each of the constituent elements of that group. Hypertext is therefore a type of interactive, non-sequential, non-linear (or multi-linear) text, that is, not based on a fixed sequence of letters, words or phrases, a text whose sequentiality can vary considerably during the reading.

Use in the context of art: